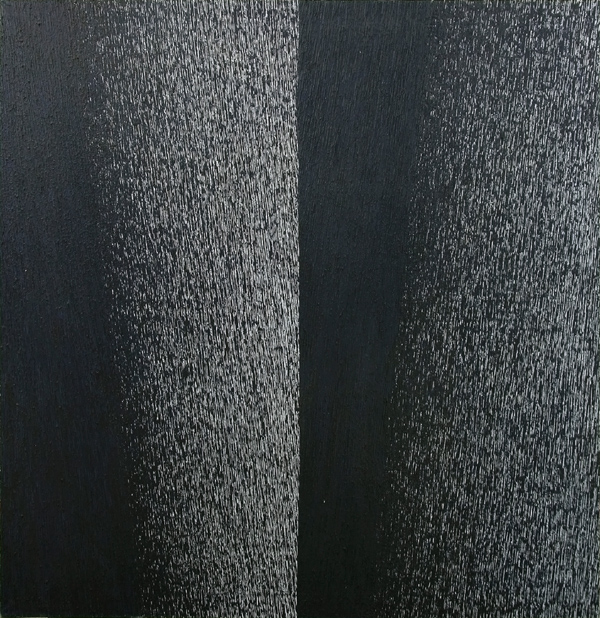 In 1948, the newly appointed Nicolaus Copernicus Museum in Frombork born the idea of pur­chasing modern art to create a museum collection and also support young artists. They began to acquire works from the broad field of visual arts. With time, the Museum begins to organize workshops and open air art related to the theme of Copernican and the city of Frombork. Par­ticipating in the landscape of the invited artists create works in any techniques and materials to capture your idea / concept. Part of the work the open air is donated or purchased for the Museum.

The current collection is thus a kind of conglomeration of works, which are today the backbo­ne of the Department of Modern Art, the Museum of Nicolaus Copernicus in Frombork.

The proposed exhibition N (modern) – a collection of art from the Collections of the Museum of Nicolaus Copernicus in Frombork is a summary of selected works for the show, not so much a set of what each work individually. So we have a representative at the exhibition, world-class works of artists such as Henry StaŅewski, Wladyslaw Hasior or Jonas Stern, which it works are in the collections of many major Museums and Galleries in Poland, and in the world. Painting, collage, assemblage, group work done in optical technology or even their own spatial forms made up the whole exhibition.

In the era of modern museums we put the question of beauty, the role of art. However, this unknown directs us to experience and quarrying of works of art that mystery. We stop for a moment in action to make a reflection not so much on a given work, the exhibition, which on themselves and their existence in the world.

We note that modern art so difficult in the reception of a certain supplement the lack of in­-kind – a necessary condition for the contemplation of beauty and ugliness that surrounds us every day.

Created the exhibition is a variety of proposals for thought and your own knowledge. Overco­me limitations, but inquiries about the expectations of the modern art museums or exhibition activities. To see the work in order to observe, touch its depth and reach its fulfillment. 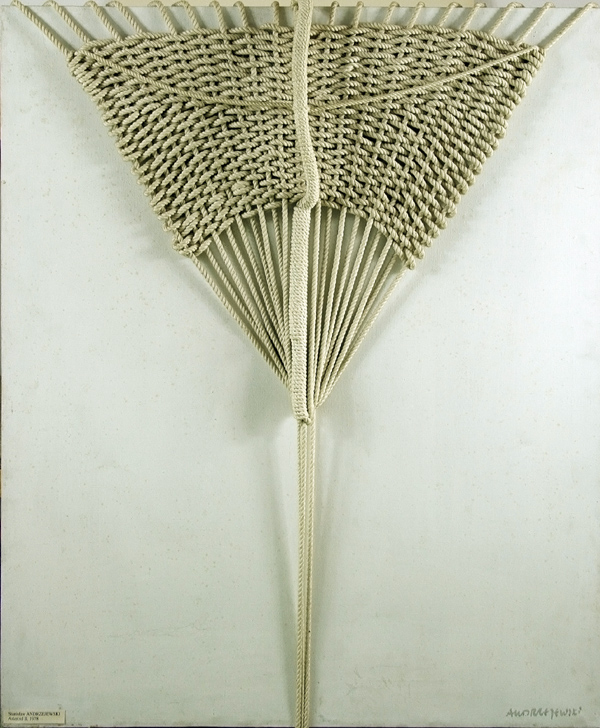 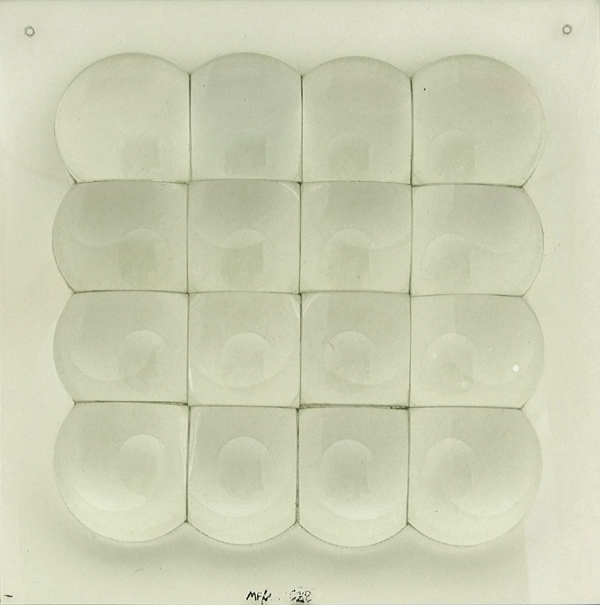 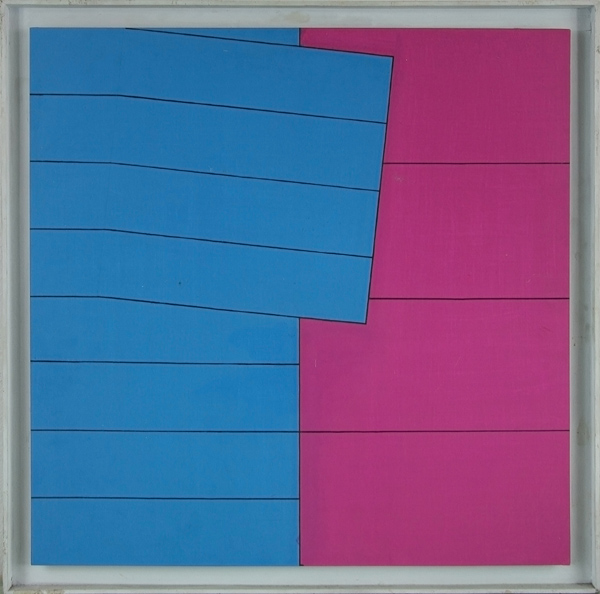 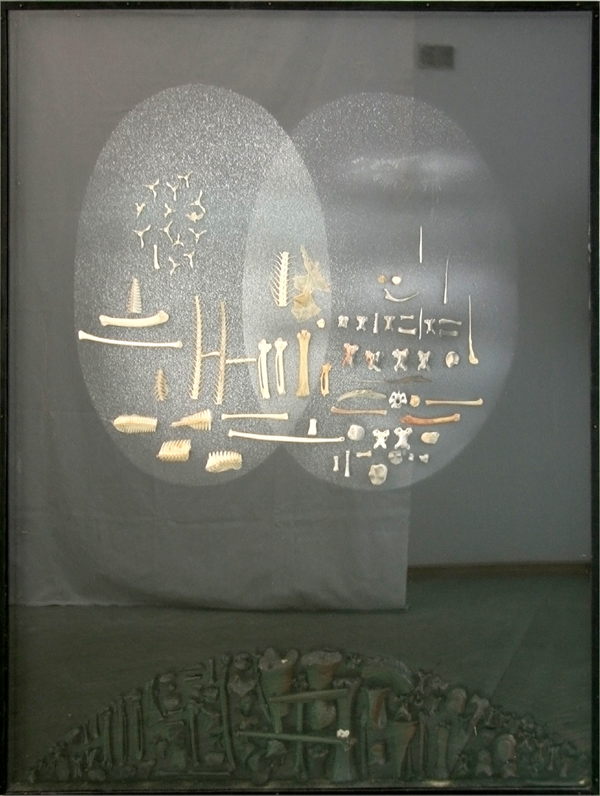 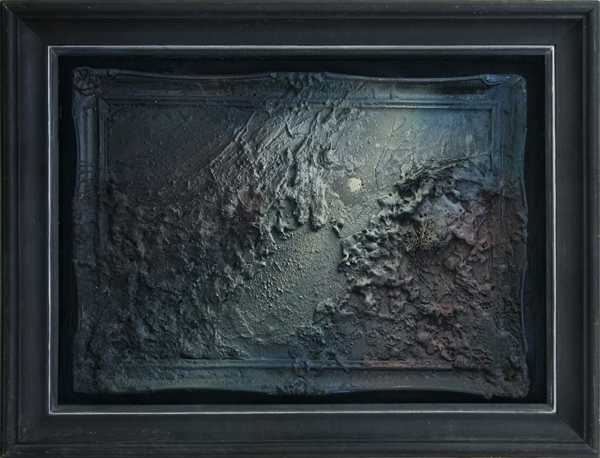 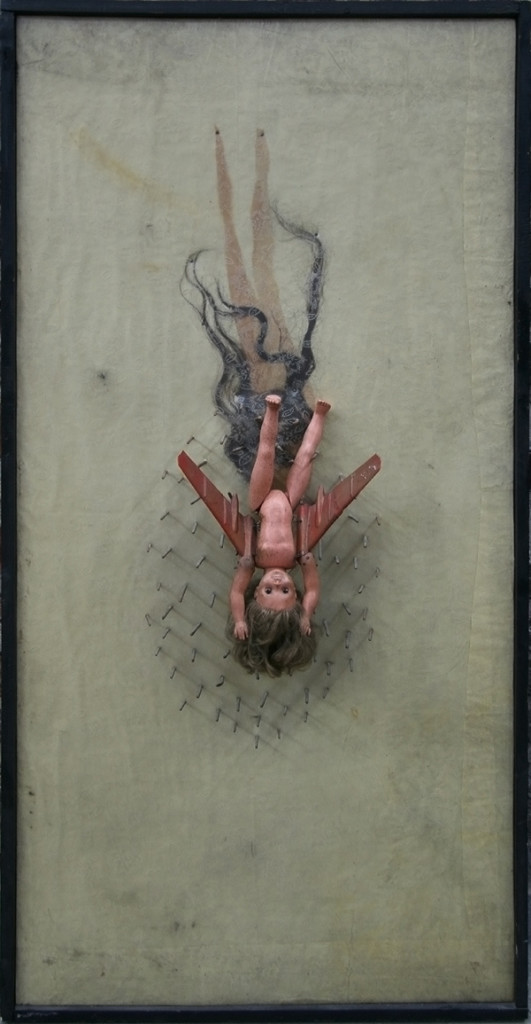 Władysław Hasior, The first step in the clouds „Fall of Icarus”; assemblage, 1975